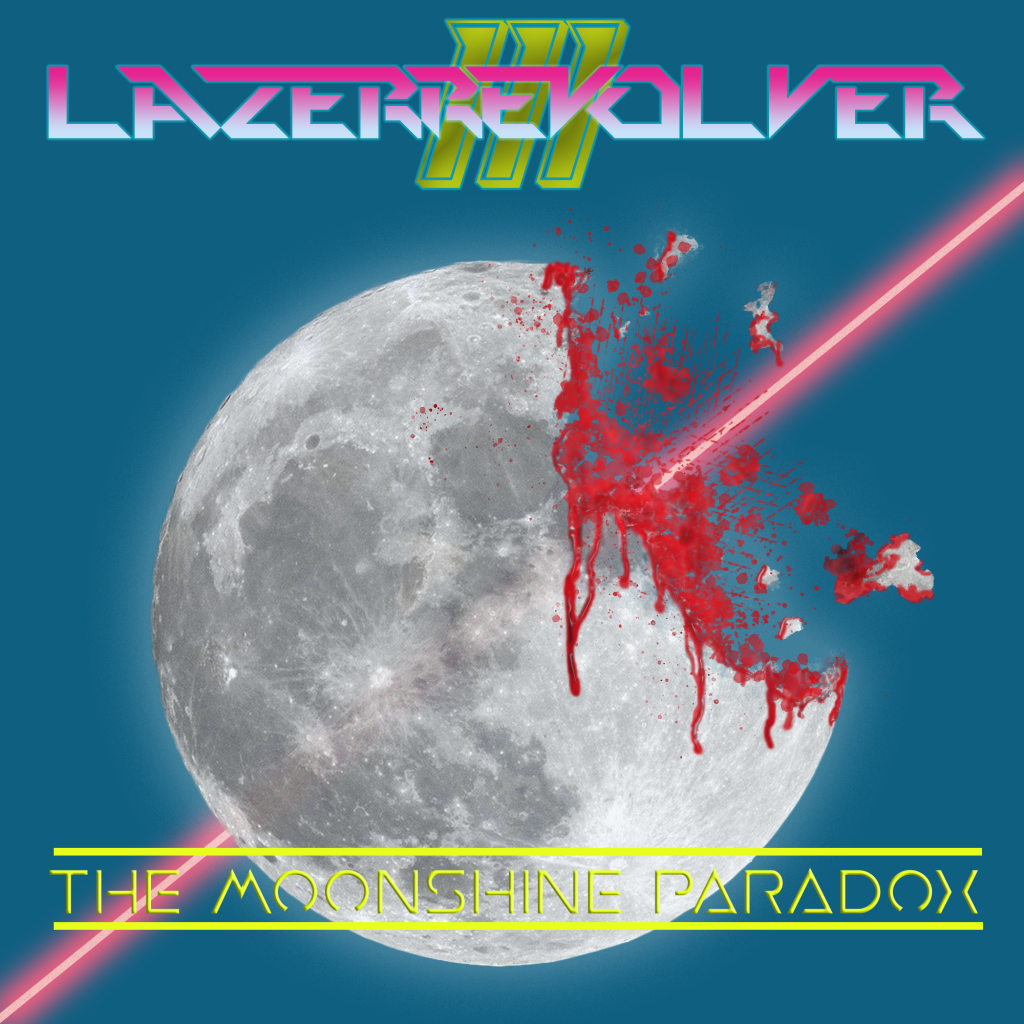 Andromeda was safe.
Major Ace Starranger had ridden into the sunset, and in the sunset he shall remain.
When the sun rises in the West, he had promised, he’d return. Look for the sunrise, Princess.

3000 Volts woke Major Ace Starranger from his eternal sleep. 3000 Volts are just enough to wake anybody from sleep of any duration.
‘Welcome back, Major’
He could not tell when or how it happened, but neon lights of magenta and cyan had taken the place of his private, omniferous black.
Ace gasped for air. Seconds ago, he had thrown himself and the Admiral, that buccaneer bastard, into the white furnace of the fusion core. A man’s life is worth as much as a man’s purpose, after all.
Those mundane-voiced neon lights had some damn explaining to do.

‘Did we… get away? Didn’t it work? Where’s Princess Amydala?’, it burst out of Ace.
The cyan light blinding him shifted, and the Major finally could make out the face of those talking flood lights. It belonged to a slim figure in some kind of lab coat, with only half a human head. A grotesque conglomeration of chrome needles, tweezers and lenses took up the remaining space of the figure’s face.
‘My condoloneces, Major’, Needlehead responded in his markedly sober tone, ‘Princess Amydala has been dead for twenty-five years. So have you. Fortunately, biomechatronics made some remarkable progress in recent years. Finally, I was able to bring you back. They call me Doctor Chroma’.
‘Pleasure to meet you, Doctor Chromeface, fuck you sincerely’, the Major bellowed back, ‘Bring me back? What’ya thinking? I died for Andromeda, ain’t that enough?’
‘Unfortunately, it is not, Major. You saved Andromeda, but you’re not in Andromeda anymore. This is Earth. The year is 1988. Welcome to the future.’
‘Ain’t got no other gunslingers in the future to do whatever job you want me to do?’, Ace growled.
‘None like the Hero of Andromeda, Doctor Chroma gave back. None who could bring back the moon and deliver justice to the man who stole it’.
Major Ace Starranger kept silent and sat up. Rather, he tried in vain. The Doctor observed his attempt and excused himself: ‘Surely you understand, Major. I needed insurance you’re not going to try out your new capabilities on myself. He quickly pushed some keys on the blinking device in his hand and suddenly Ace was free to move. Only now he noticed most of his skin was shining in the same chrome as the doctor’s face.
‘You’ll get used to it’, the Doctor explained, ‘Of course I had to replace most of your organs when patching you up. I took the liberty to throw in some new features. They’ll come handy when hunting the Moonthief’.
Ace finally broke his silence. ‘You still got smokes in the future?’
As Doctor Chroma lit him a strangely fluorescent cigarette, he continued: ‘Somebody sacked the moon, you says?’
‘Aye, Major’
‘Damn you and your neon witchcraft, that truly sounds like a job for me. One last ride’
‘One last ride’, the Doctor agreed. ‘We have a heliocraft ready that will take you to Synth City. You looking to catch a crook, you start looking there’. Doctor Chroma turned around an picked up a case from his workbench. ‘There’s one more thing you require’.
Starranger reached into the case and retrieved his old .45 Phasewalker Lightcolt. When he cocked the hammer, he could hear the familiar high-pitched buzz of the now antique weapon.
‘Very well’, Ace said calmly, ‘I’ll get your moon back. But one last thing, Doctor’.
‘Yes?’
‘If I die again this time’, Major Ace Starranger said, ‘you’ll be damn better off to leave me dead’.